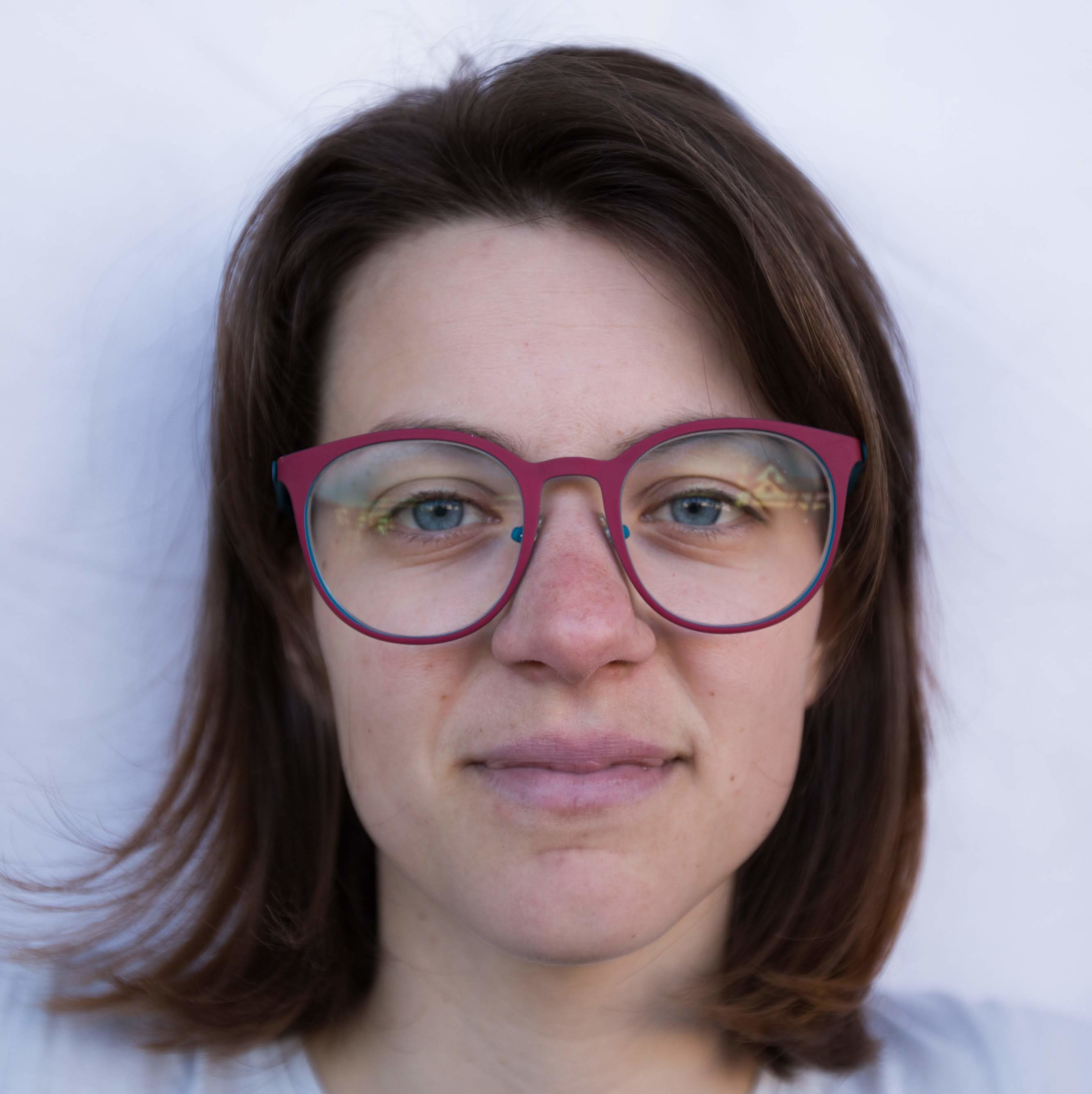 I come from a little town in the Eastern part of the Czech Republic. Both my BSc and MD are in Experimental Biology which I studied at the Masaryk University in Brno. Throughout my studies, I gained personal experience with in vitro testing of environmental toxins and drugs on cell cultures. For my Bachelor thesis, I studied the carcinogenic and anticarcinogenic effects of cyanotoxins on liver cells (WB-F344, WB-neo, WB-ras). Afterwards, I did my first internship abroad, for eight months in Innsbruck, Austria, with Professor Dr Paul Jennings and his team. There I worked on the effect of cyanotoxins on RPTEC/TERT1 renal cell line cultured on filter inserts. I then undertook a second internship in the Netherlands, where I worked with Dr Martijn Wilmer and his group for six months. There I had the opportunity to study the influence of fluid shear stress on ciPTEC renal cells cultured in OrganoPlates developed at Mimetas.
My curiosity about kidney research brought me then to Turin where I joined, in April 2019, the RenalToolBox project in the Professor Bussolati group.
My role in the project is to determine the role of extracellular vesicles (EV) in mediating the therapeutic effects of mesenchymal stromal cells. I am starting with the characterization of EV cargo (protein, lipids and microRNA analysis), and functions (immunomodulation, tubular cell repair) in comparison with those of apoptotic bodies.

This project has received funding from the European Union’s Horizon 2020 research and innovation programme under the Marie Skłodowska-Curie grant agreement No 813839.